Once upon a time a crime fighting warrior wants to drink orange juice but someone broke into his house and stole all his juices. He finds out The Street Gang stole all the juices around the world for their boss Trumpet. He must fight against gangsters, robbers and thieves to get his orange juices back. Help him out?

City Fighter vs Street Gang is a fun retro fighting game where you can show off your karate and kung fu skills to the Street Gang.

Don’t underestimate them though! They are powerful street fighters. It’s up to you to punch, kick, smash and knock them all out. Rage is on! Stick to your guns and prepare for a ruthless battle.

You can play with Arya, Hitman, Jason and more. They are all martial arts masters who have different fighting styles and powers. Choose wisely!

The combat never ends. Boss challenges and gang beasts await. Beat the gang and bosses to put an end to injustice.

Battle Royale begins. Survive all the levels and reach your beloved oranges.

- Many different gangsters and bosses to fight 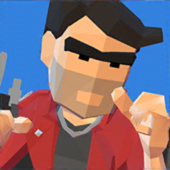 You can now use two weapons at the same time.

You can now throw weapons after they are broken.

You can now lift crates and throw to enemy.

Beware of the "Raining Crates"

-You can now revive once if you die

-You can now double your collected oranges

-You can now upgrade your Health, Punch Power, Kick Power and Weapon Technique 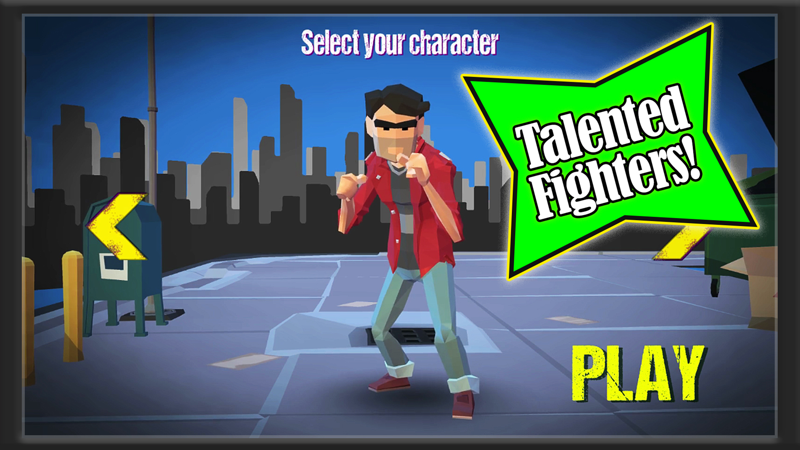 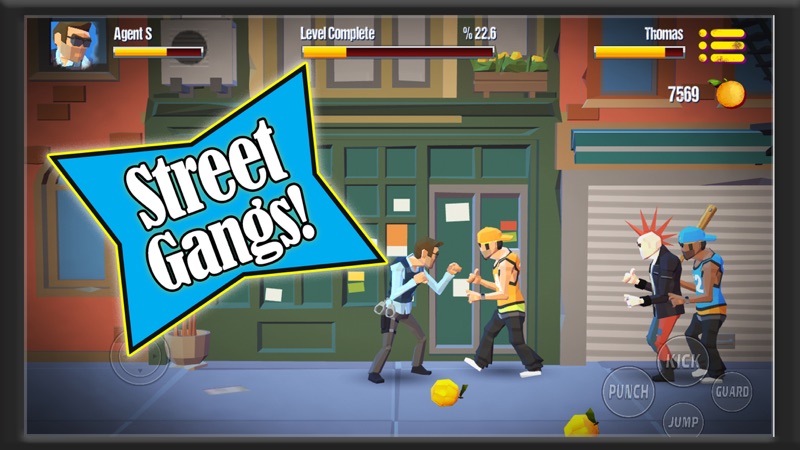 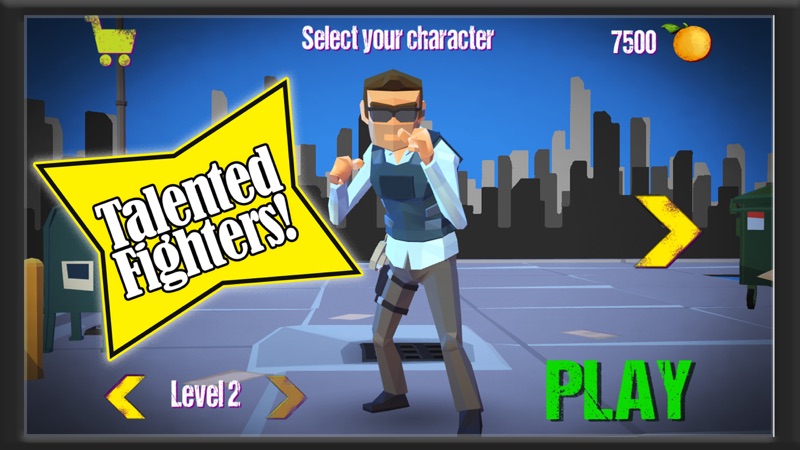 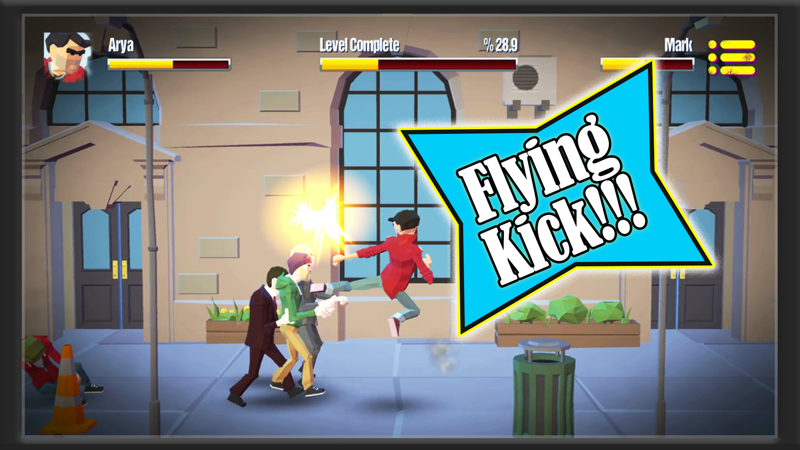 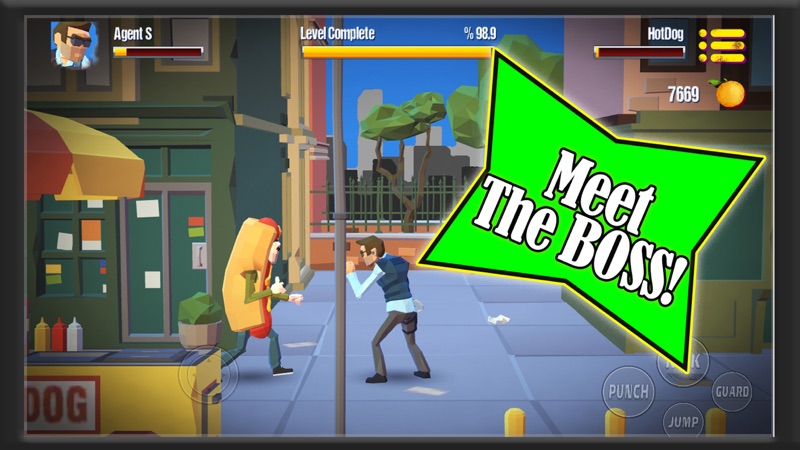 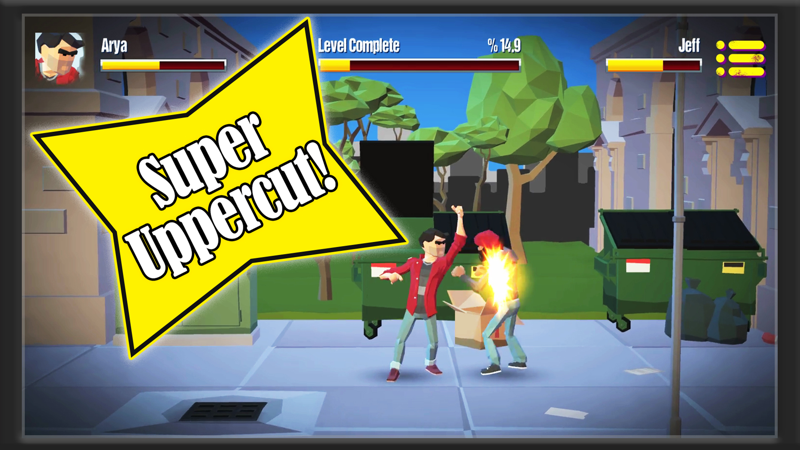 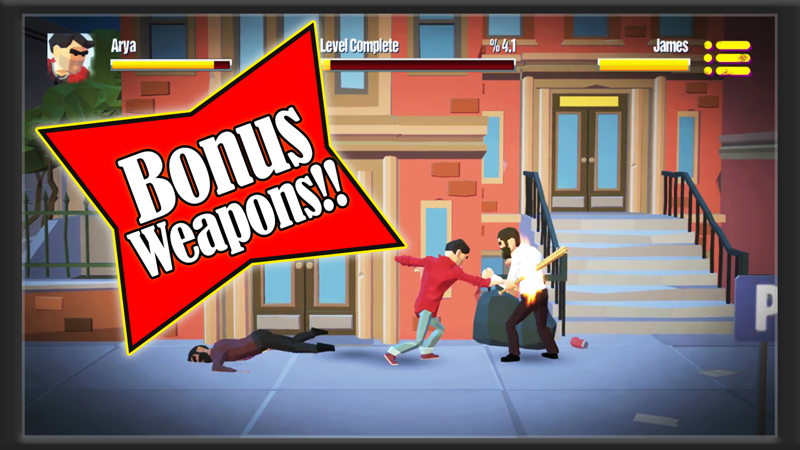 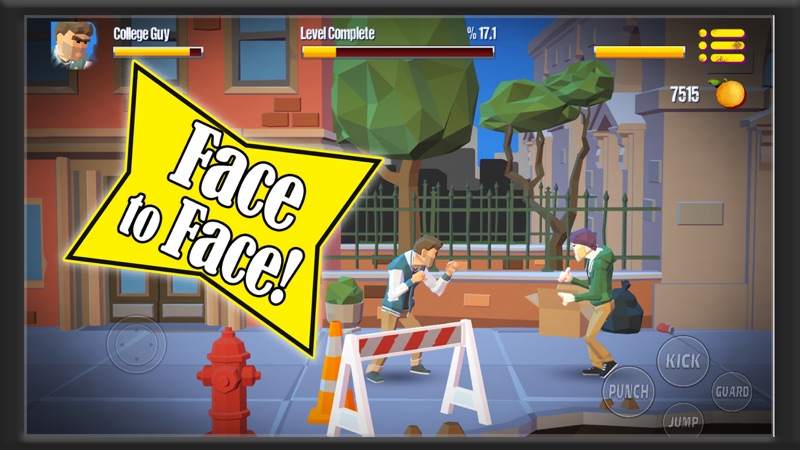 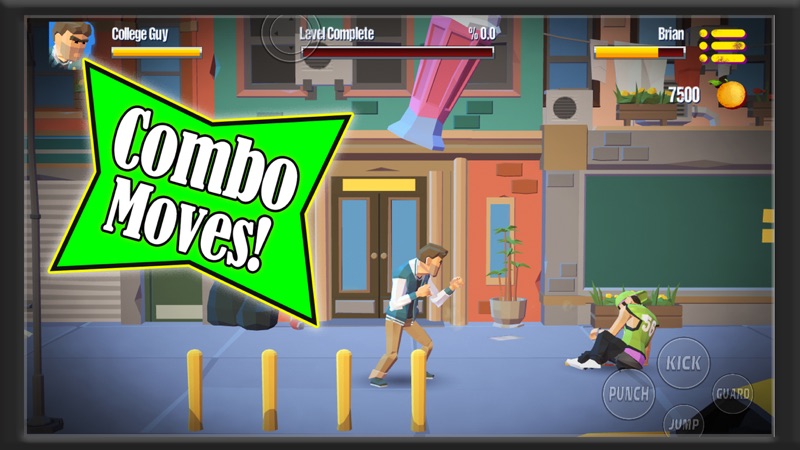 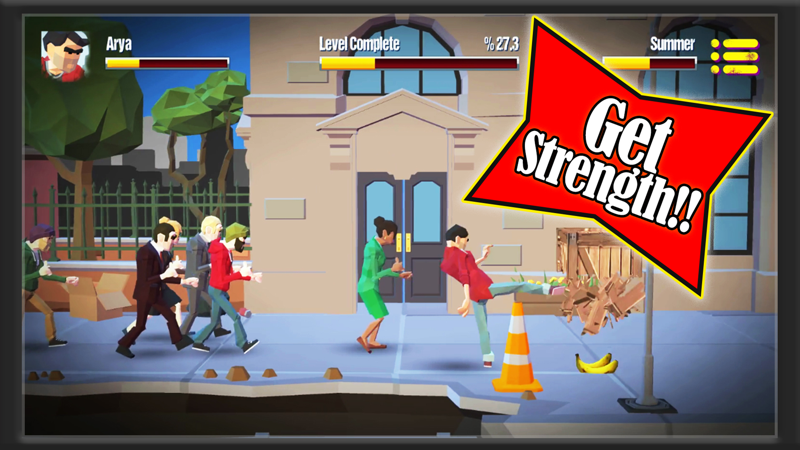 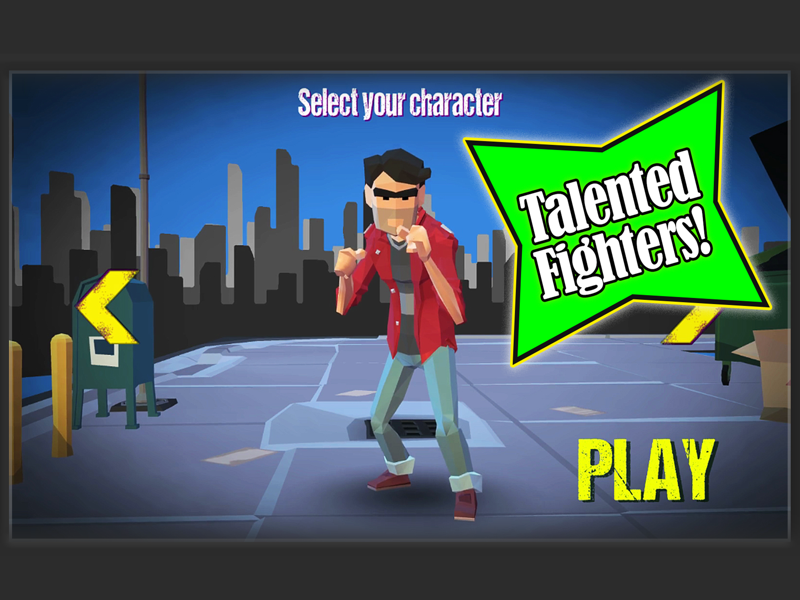 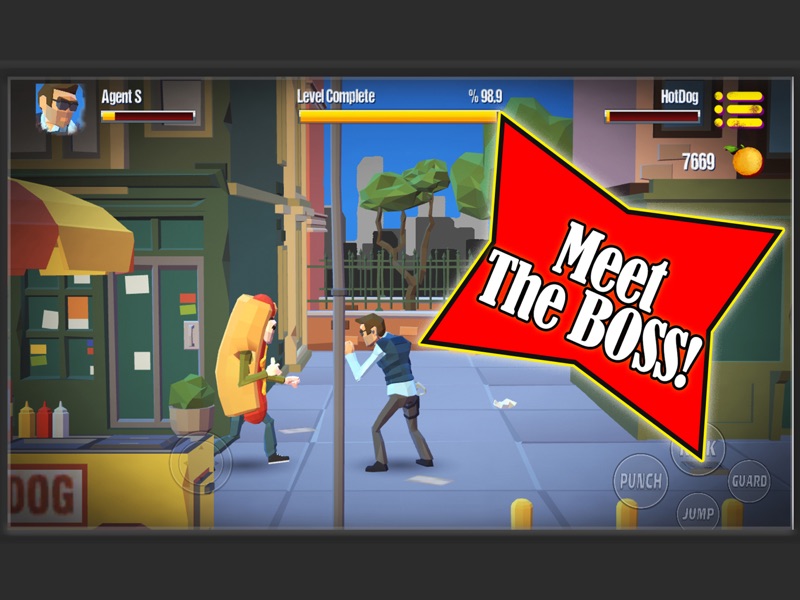 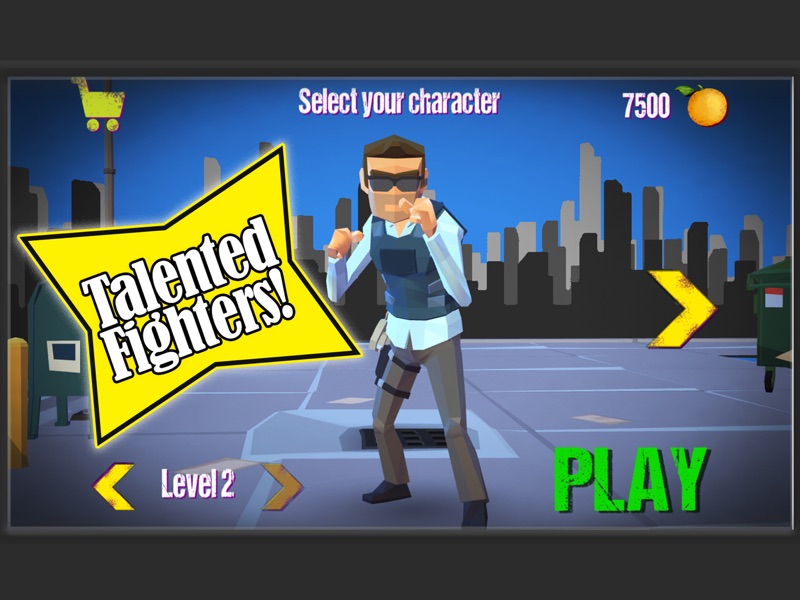 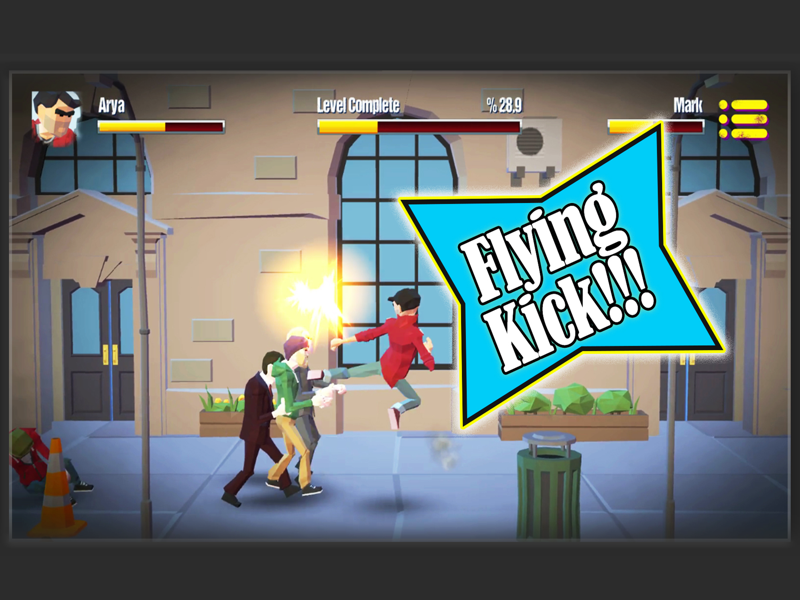 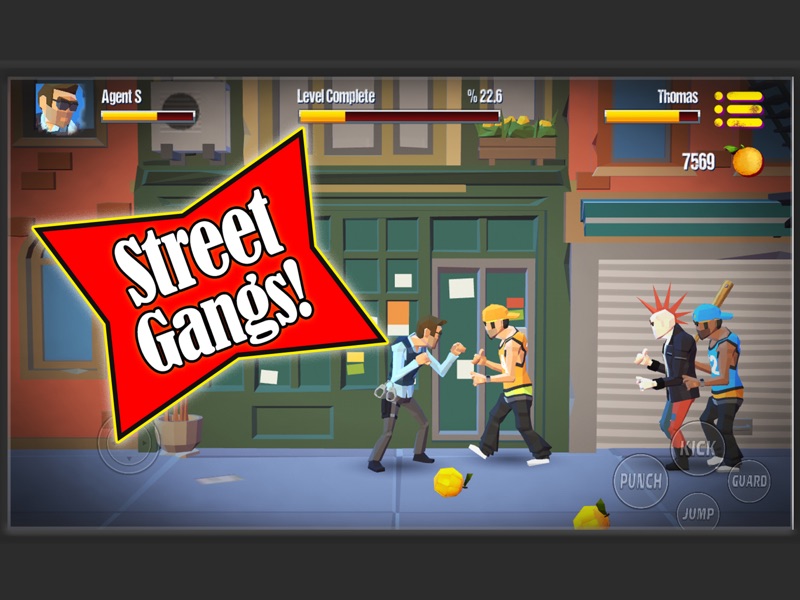 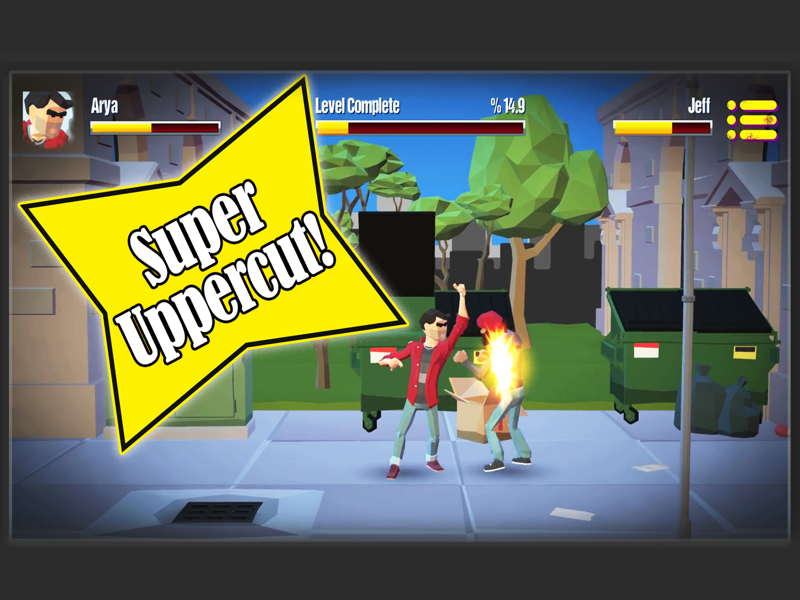 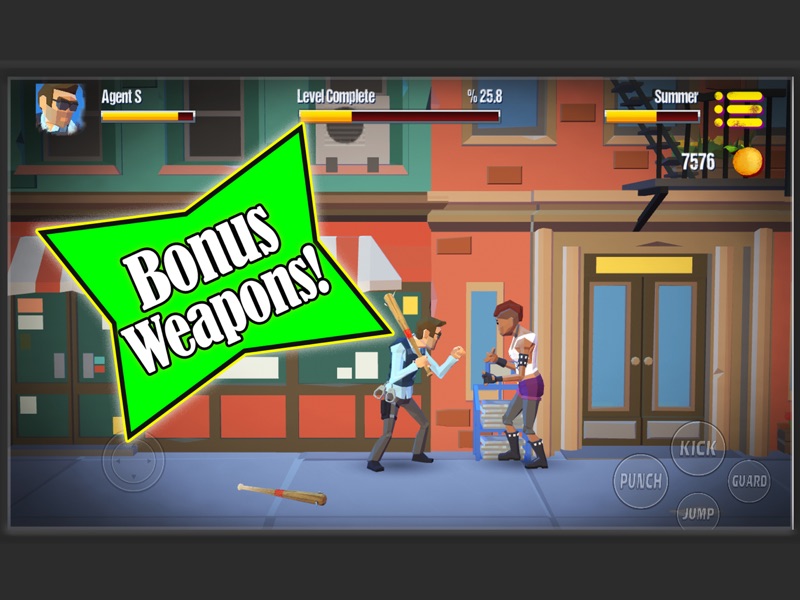 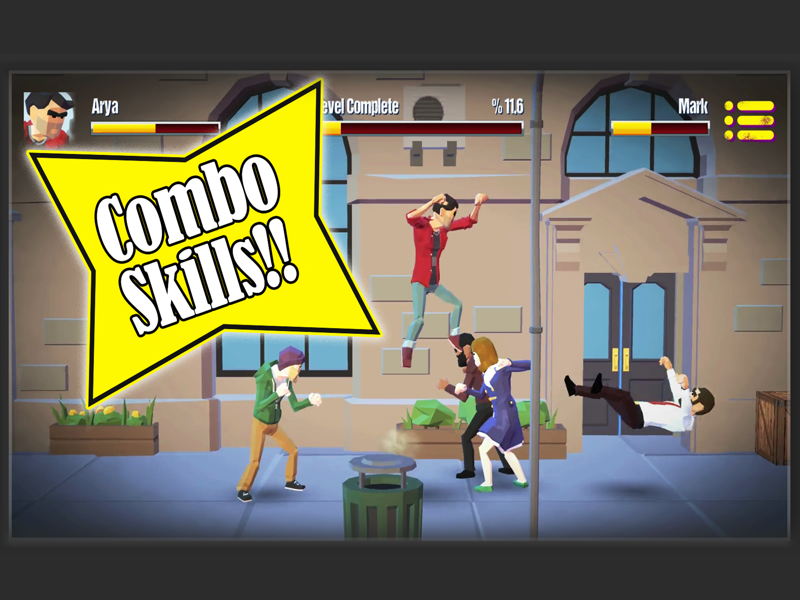 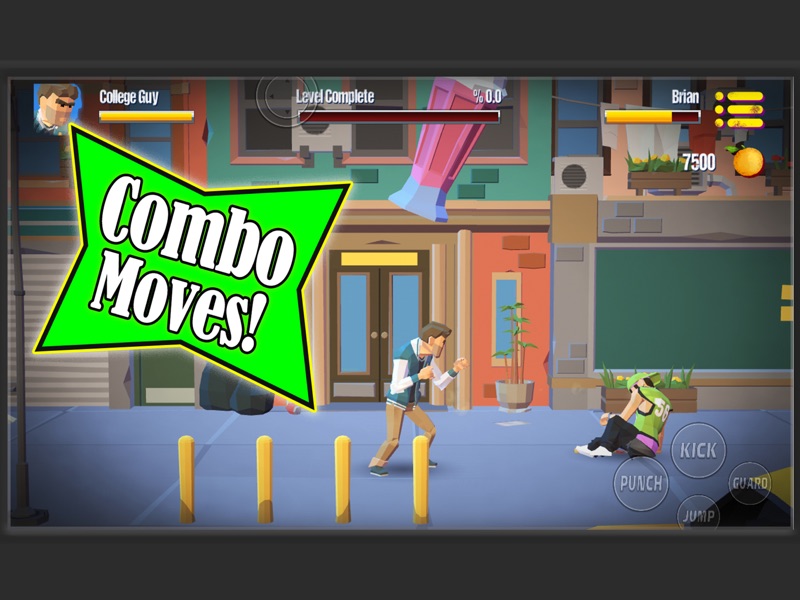 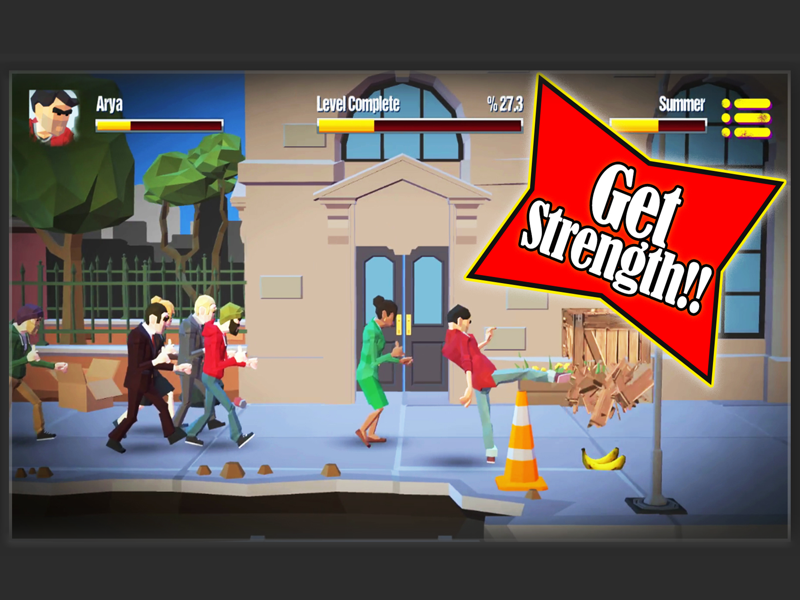