***** Developed by an award-winning education studio, 22learn, the creator of the best-selling Abby Basic Skills app, in cooperation with educational specialists.

Dive into the depths of the ocean to discover letters and alphabet. With its 9 fun games, Letters and Alphabet Adventure is the best way to teach children letter recognition, association of words with their beginning letter, and alphabetical order.

The application features a bright, colorful, child-friendly interface that is appealing to children yet does not distract from learning. Learn with jellyfish and cute sharks, jump on the alphabet when the alphabet song is playing and more!

To develop your child’s skills, we included the following seven games that cater to different skill levels and stages of learning:

Sing along! A, B, C, D… Listen to the song and learn the alphabet as the letters in the song are highlighted; play with the letters once the song ends.

Practice the alphabetical order with Jumbled Alphabet. Based on your child’s skills, choose an easy, medium, or challenge level. Fill in the gaps in the alphabet by dragging letters to their correct place.

Learn to recognize letters. Tap on the letters called!

Learn beginning letters of words. Drag the letter next to the picture that depicts a word that begins with that letter.

Tap on the letters in the alphabetical order to trace and subsequently reveal a picture that was cast ashore!

In their entirety, the nine games offer a variety of activities that will challenge and expand your children’s minds. This is the app your children will adore!

Based on the requests from educational professionals, we added new exciting activities and options!

Letter Quiz School - THE BEST WAY TO PREPARE your kids for SUCCESS in KINDERGARTEN CURRICULUM. 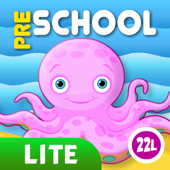 Based on the requests from educational professionals, we added new exciting activities and options!

Letter Quiz School - THE BEST WAY TO PREPARE your kids for SUCCESS in KINDERGARTEN CURRICULUM. 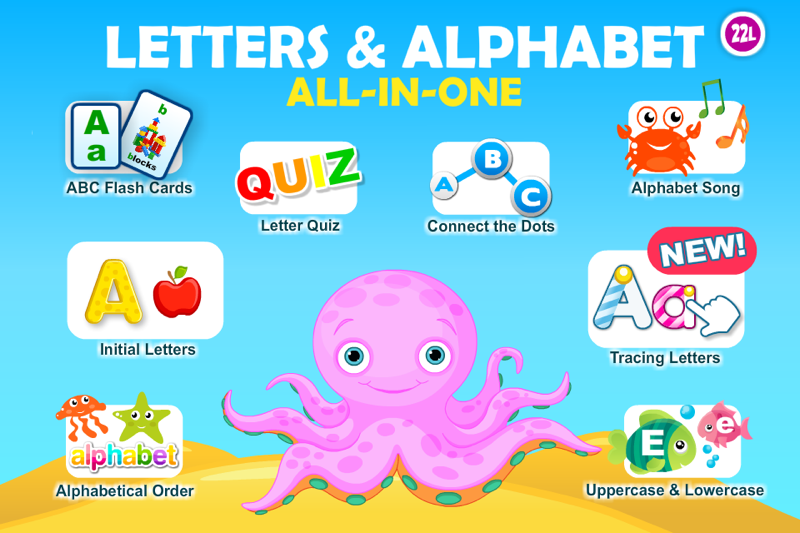 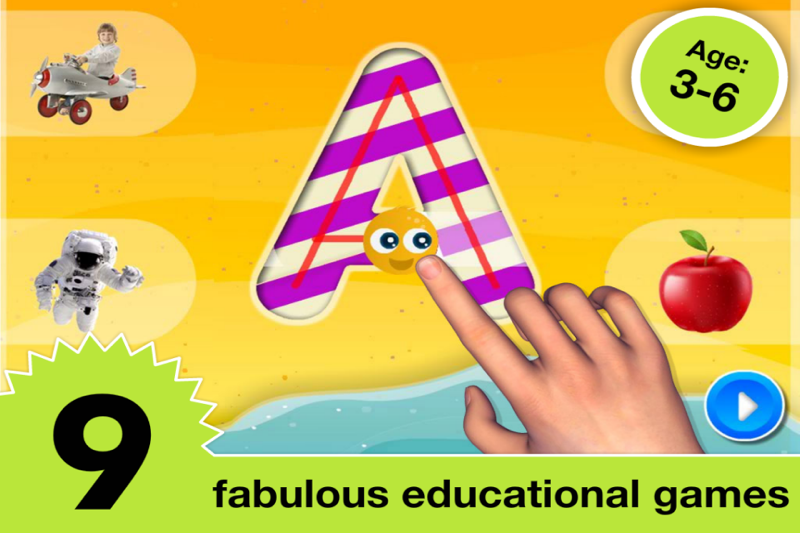 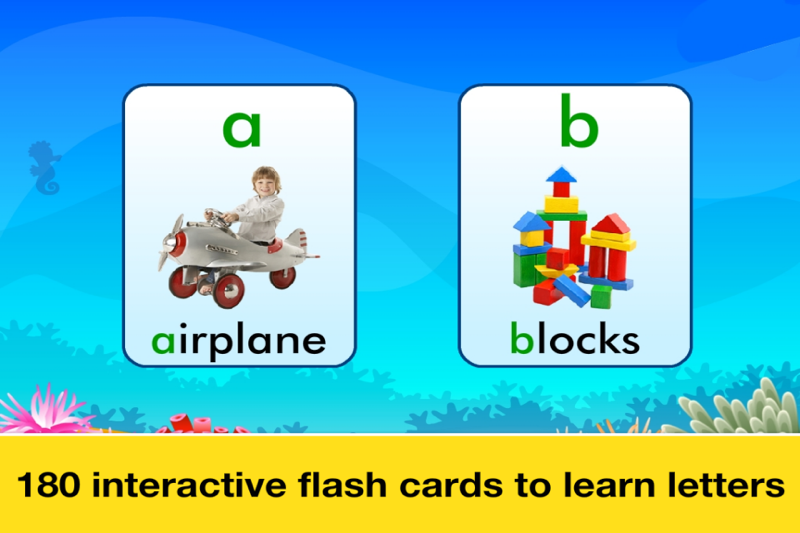 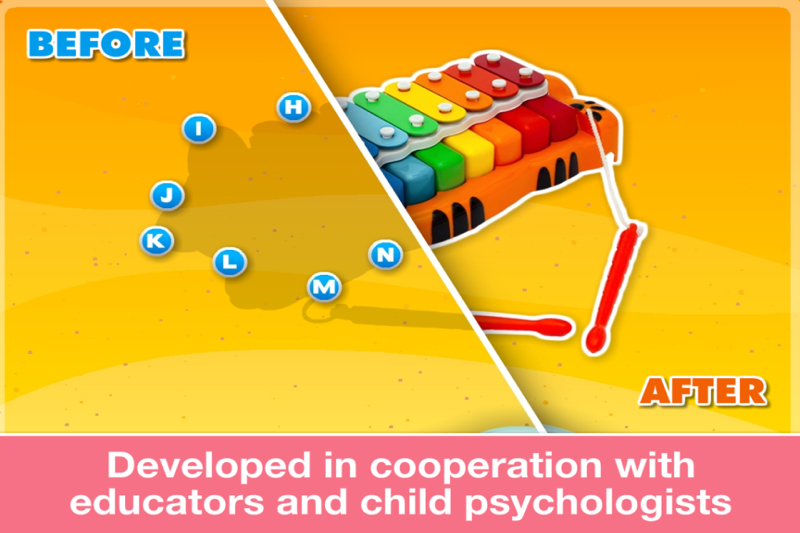 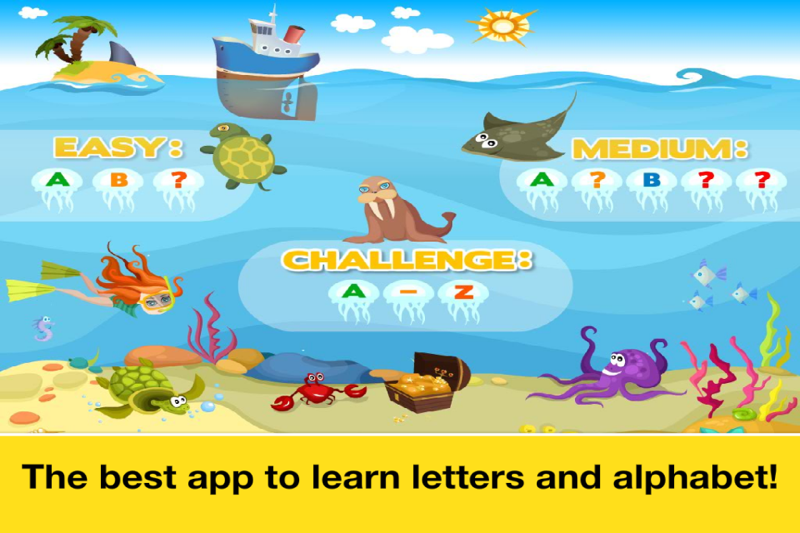 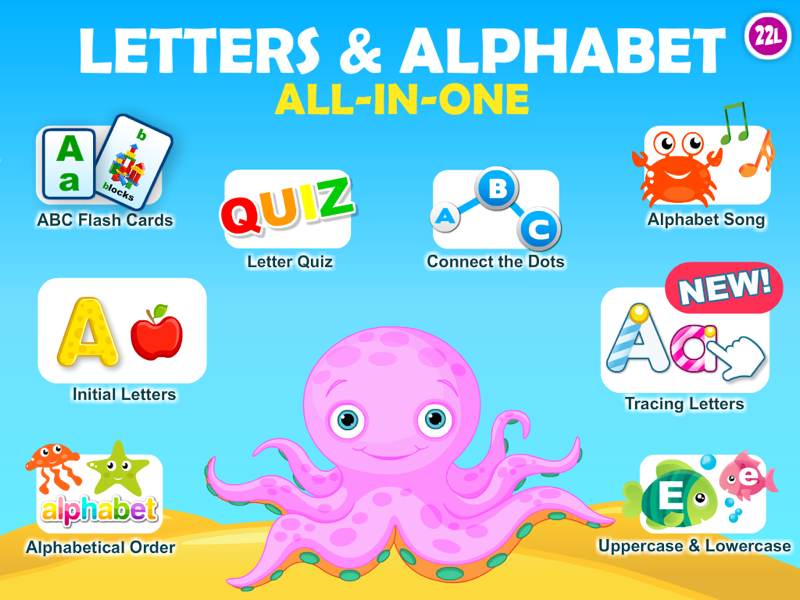 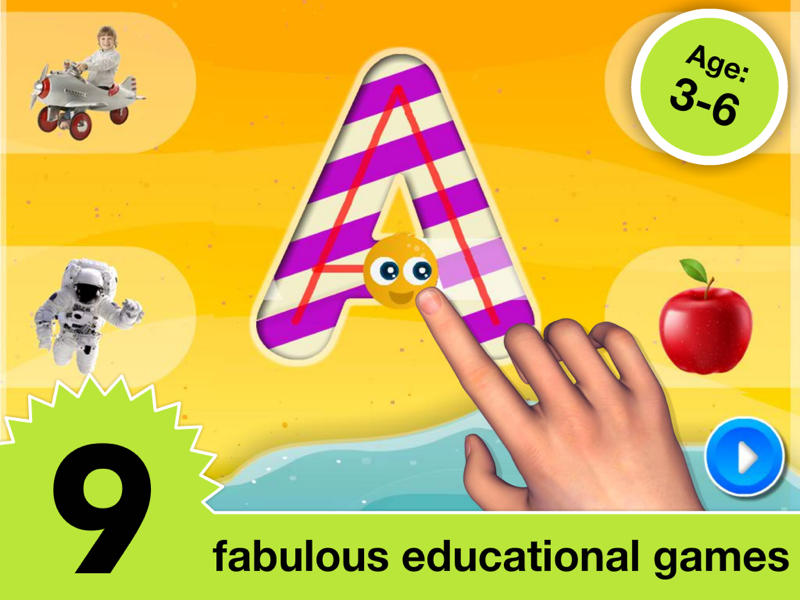 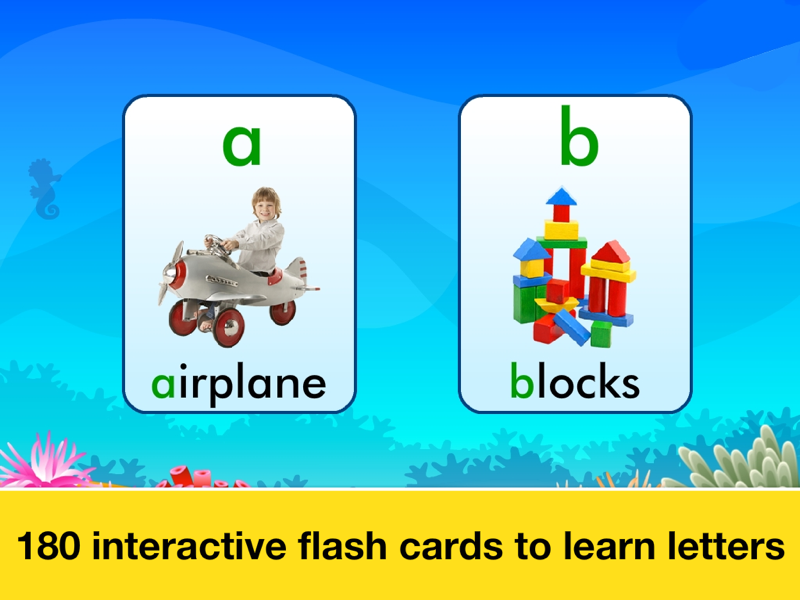 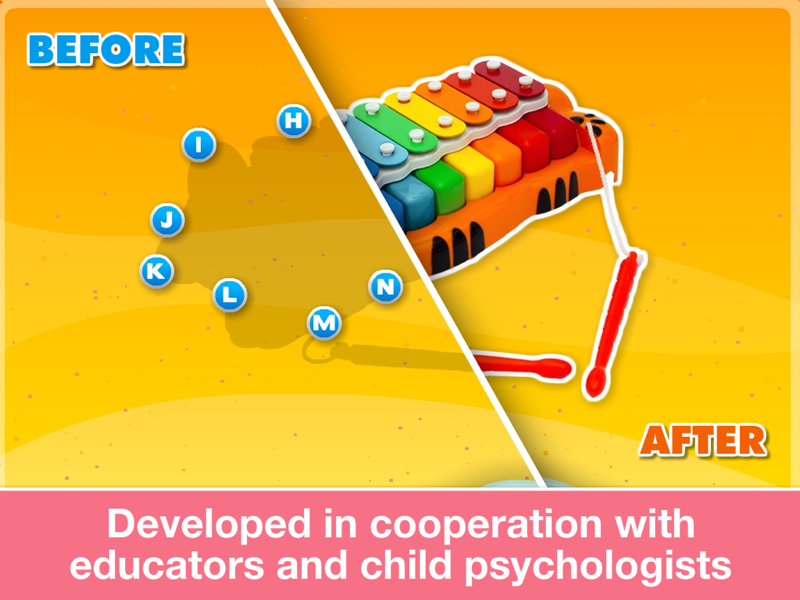 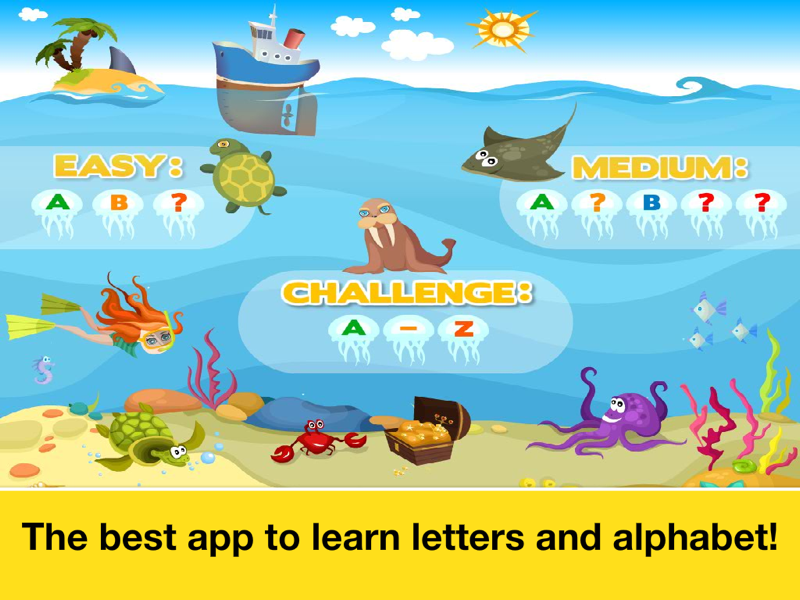